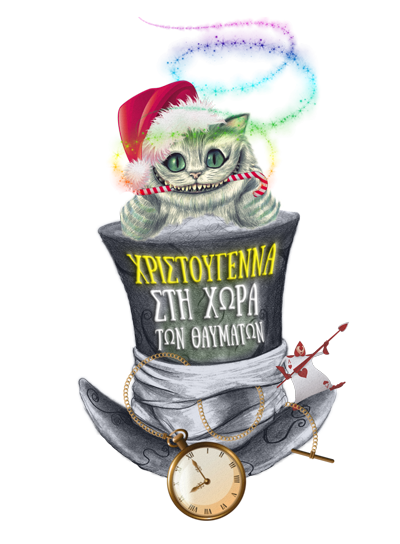 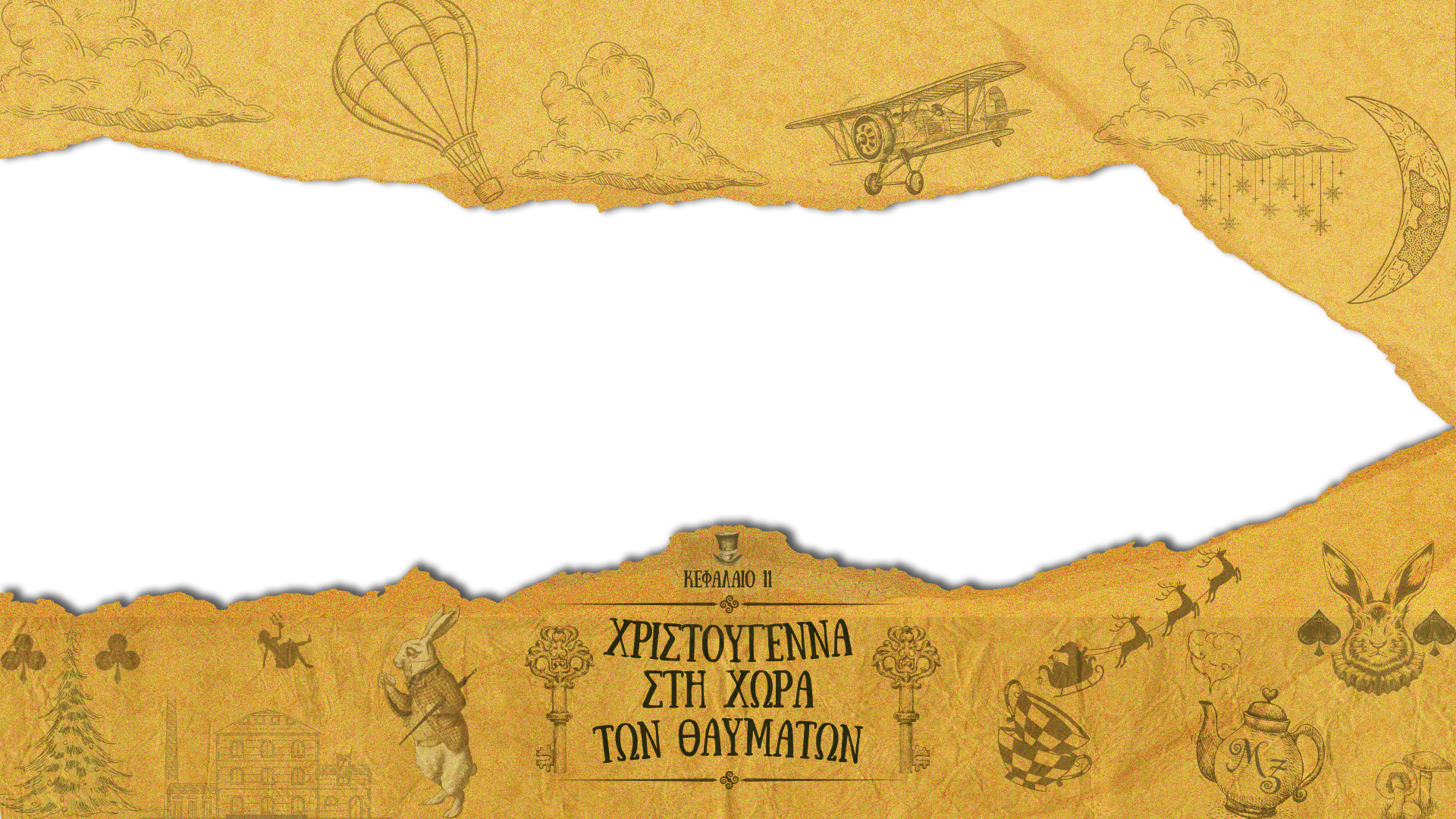 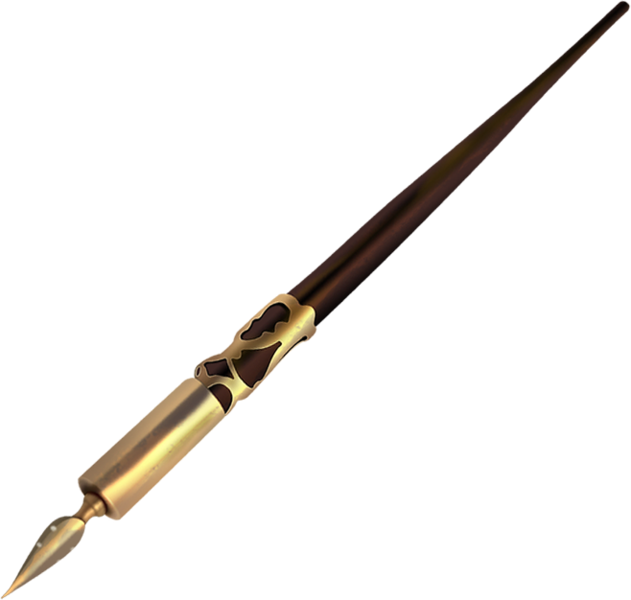 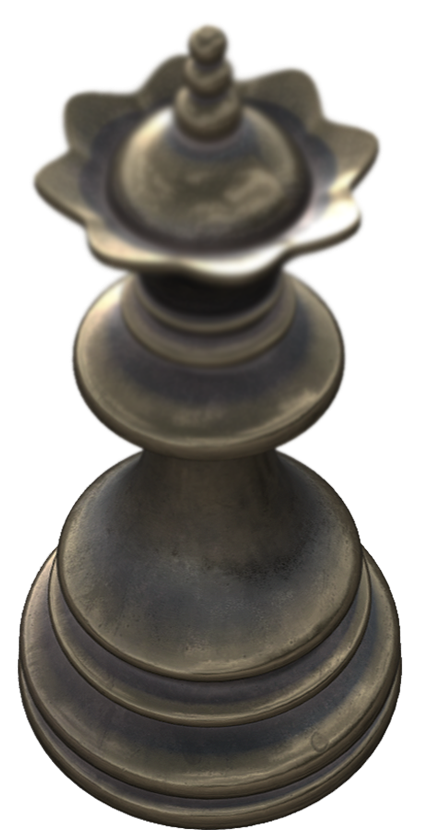 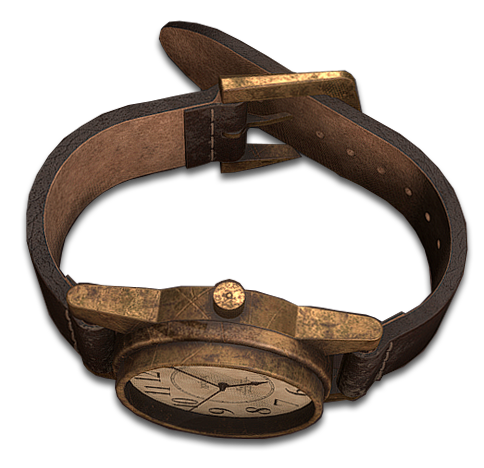 The bigest Christmas Park in Greece 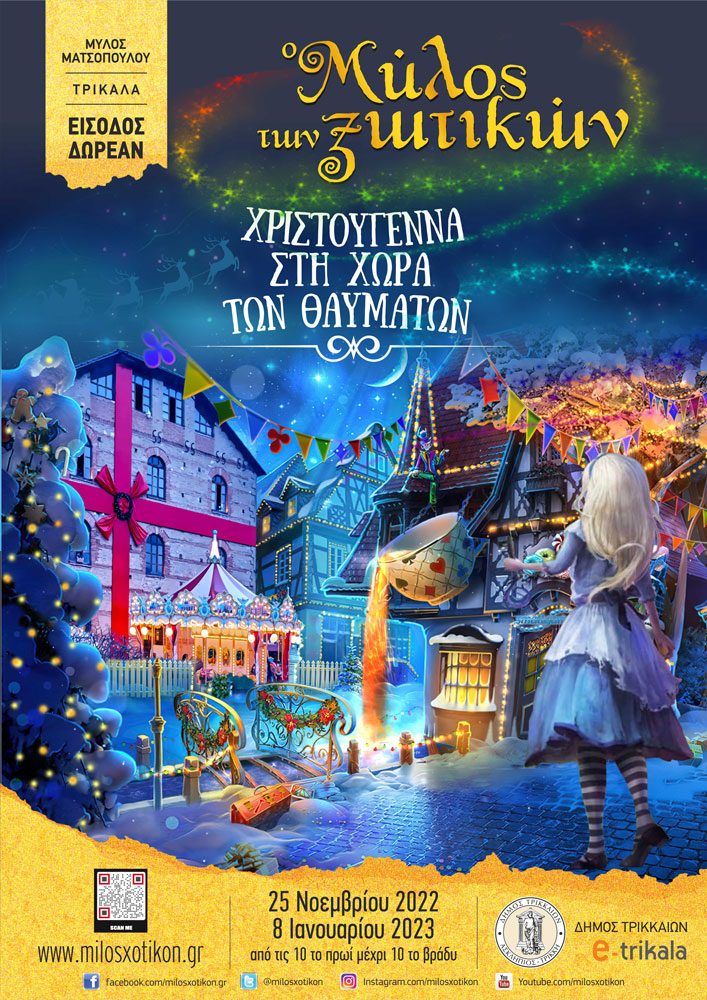 the mill of elves

It was December 9th 2011 when Father Christmas transformed the Matsopoulou Mill in Trikala into the largest Christmas theme  park in Greece, The Mill of the Elves.

The old mill chimneys became active and from then on have worked continuously with the sole-purpose of offering joy to young and old alike. Every year something new happens! A new story unfurls which will transport old and young to a magical, fairytale world. This year we follow the adventures of Alice and her friends……

Alice is a little girl who is playing in the countryside with her sister. She sees a white rabbit running along and shouting that he’s late. Alice follows the rabbit along the banks of the river but the white rabbit disappears down into a nest and Alice follows him. However she realizes there is no gravity in the nest and finds herself floating around! When she is on the floor of the nest she sees a tiny door which can speak! Alice wishes to pass through the door and the door advises her to drink a potion which will make her small enough to pass through and find the white rabbit.

As Alice passes along the fairytale paths once through the door, she meets various heroes: Captain Dodo, The Mad Hatter, The Queen of Hearts with her playing card guards, The March Hare, The Cat, The Caterpillar and lots of others who have all found themselves in the rabbit hole. They have found the Mill of the Elves where everything is beautiful, colourful and brightly lit for Christmas! Father Christmas and all the heroes of the Park greet Alice with joy. They give her chocolates and sweets and Alice decides to stay with them for Christmas and share with them and everyone in the Park the adventures she experienced on her magical, enchanted journey!

Free entrance for all

Everyday events on the central stage

An incomparable Christmas Park not to be found anywhere else! The Mill of the Elves is full of fantasy. A different theme is chosen annually which becomes the inspiration behind all the creations in the Park, for the entertainment of all! 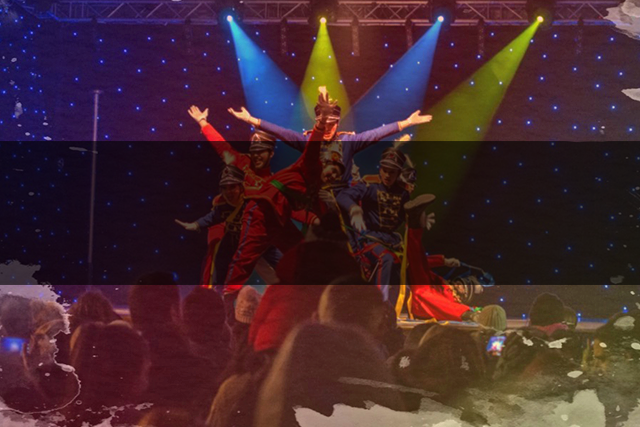 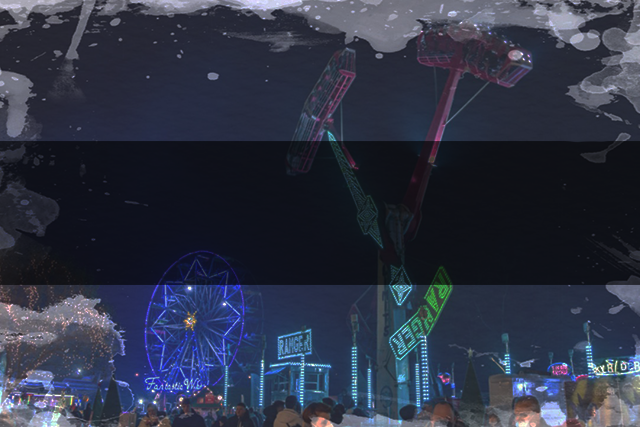 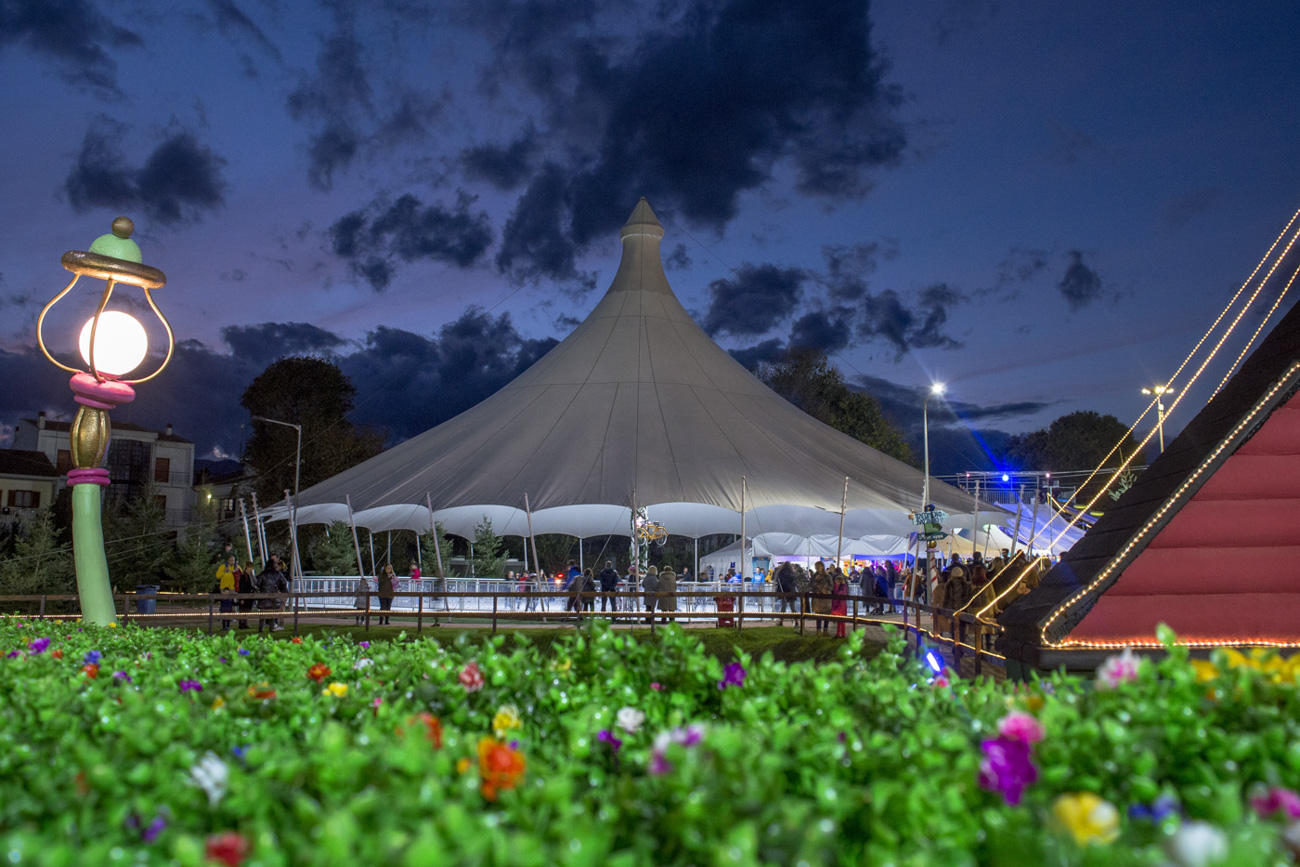